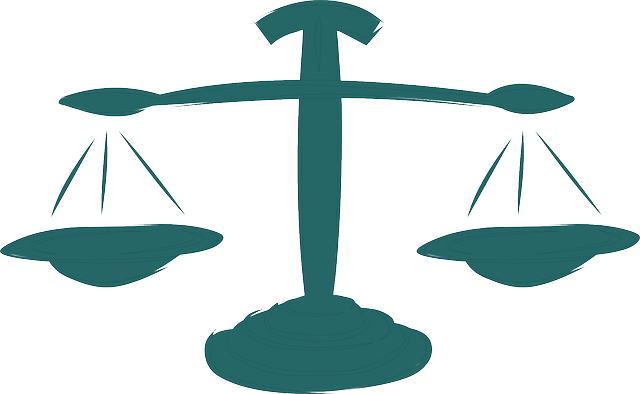 The Corporation is empowered to provide financial and technical assistance to failing or distressed banks in the interest of depositors.

This is a form of Open Bank Assistance (OBA), which according to IADI (2005), refers to a resolution method in which an insured bank in danger of failing is allowed to continue to operate in the same name as a going concern. In that regard, the deposit insurer and /or other relevant authorities intervene by giving the failing bank some assistance in the form of a direct loan, guarantee for loan taken by the bank or acceptance of accommodation bills.

The authorities’ intervention could take the form of takeover of management and control of the bank, changes in management or assisted merger with another viable institution.

This is a resolution transaction in which a healthy bank purchases some or all the assets of a failed bank and assumes some or all the liabilities of the failed bank. If the whole bank is purchased, the acquirer may receive a government payment covering the difference between the market value of assets and liabilities. If only some deposits are assumed, the acquirer may be given the option of assuming any of the others and get their pick of the failed bank assets. What is purchased is, however, decided upon through negotiation. Acquirers may assume all deposits, thereby providing 100 percent protection to all depositors.

The P & A is often enhanced by government (or its relevant agency) guarantees. These often take the form of putbacks, whereby the government promises to buy back the assets at a stated percentage of value within a specified time frame. The percentage is a declining function of time, (Santomero, 1998). Therefore, there is an incentive for the acquirer to quickly identify problem assets.

The P & A option has the following strengths among others:

Although helpful in the resolution process, P&A transactions require market conditions to be effective. There must be a market for performing assets. The authorities cannot force operating banks to receive the assets from a failed bank. In the midst of an economic downturn when many banks fail, the opportunities for P&A transactions may be limited. In addition, if the banking system is not relatively deep, a downside is that banks will not compete for the purchase of the assets, and the government (or its agency) may not realize the full value from the bank resolution process and minimize its costs.

A bridge bank refers to a temporary bank established and operated by the deposit insurer to acquire the assets and assume the liabilities of a failed bank until a final resolution can be accomplished. The bridge bank will retain the failed bank’s licence but operate under a different name preferably in the same premises used by the failed bank.
The bridge bank would permit continuity of banking services to all customers and fully protect the depositors and creditors of the failed bank. There may not be mass retrenchment of staff and this will reduce social costs of liquidation often associated with pay-out. It is therefore less disruptive to banking services and would engender confidence in the banking system.
The bridge bank may be costly and setting it up will take much time and effort. Furthermore, the deposit insurer becomes responsible for the operation of the bridge bank. It may also be difficult to retain the key employees of the bank during the transition period while some of the best customers may also leave the closed bank for stable banks. The bridge bank could fail thus aggravating the cost of resolution.

This involves the payment of insured deposits up to the insurable limit to the depositors of the liquidated bank. Uninsured depositors and creditors would only have claim on the liquidator from the proceeds of liquidation. Also, part of the proceeds of liquidation would be used to defray the deposit insurance institution’s expenses connected with administering the liquidation process.
Deposits payout include costs that cannot be easily estimated such as administrative costs, staff salaries and other personnel emoluments of the Liquidator. Other operational costs involve hiring of debt collectors, lawyers, estate agents, security firms et cetera. In addition, there is the cost of publicity and enlightenment campaigns that should be mounted.

A clear advantage of this option is its ability to instill market discipline in the banking system. Negative consequences include; likely denial of banking services in the area where the failed bank operates and loss of public confidence in the banking system. Liquidation of assets could extend for many years. Consequently, uninsured depositors, other creditors and shareholders could wait for many years before being paid.
There are some issues relating to depositor reimbursement. These issues include whether the deposit insurer can make partial payment or advance payment when there are impediments to outright reimbursement or delay in realization of assets. Partial payments are made to cover the immediate living costs and other expenses of depositors, etc., in a financial institution that has been subject to an insurable contingency, when it is anticipated that insurance payments or the reimbursement of insured deposits will not begin for a considerable length of time.
Partial payment provides temporary relief to the distressed depositor. In addition, partial payment forces depositors (small and large) to be more diligent when choosing a bank. A major problem with partial payment is that it may create unnecessary excess burden on the information technology systems and thus delaying the whole process, thereby endangering the completion of the payment within statutory time frame.
Advance payment refers to payment to uninsured depositors in advance, prior to liquidation of the failed institution. It provides depositors immediate returns on the uninsured portion of their deposits. However, since the amount of payment depends on the conservative valuation of the failed institution, the risk of overestimation is real.